We Will Review the Rosewill Bread Maker 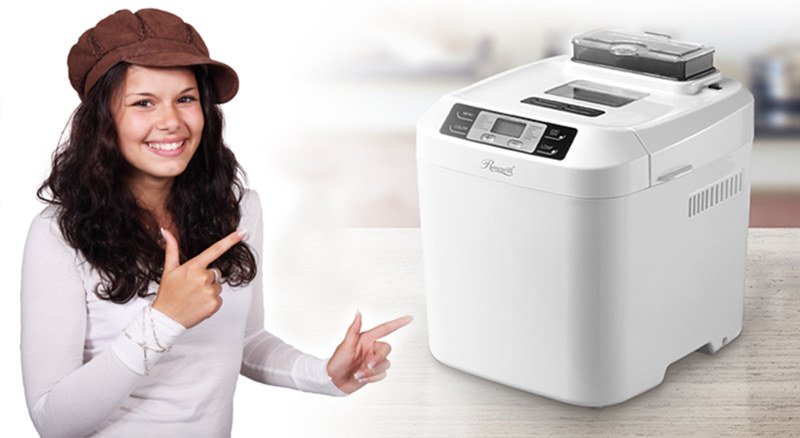 Rosewill is a fairly new appliance, electronics, and PC gaming accessories brand, founded in 2004. Since Rosewill hasn’t been around for that long, it’s hard to determine the overall quality of their products.

Rosewill has released a bread machine along with some of their other home products. So, we decided to take a look at this bread maker and its features to see if it lives up to the bigger and more established brands.

About the Rosewill RHBM-15001 Bread Maker 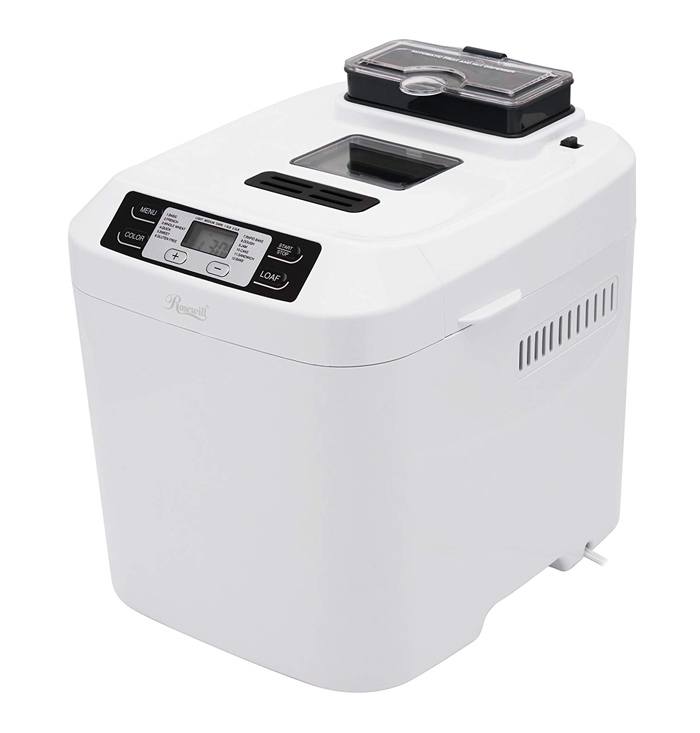 The Rosewill Bread Maker stands out because it has tons of features at such a low price. Some bread makers can be quite pricey whereas this one is affordable for bakers and bread lovers alike.

This bread maker has a nice white design to match to any modern kitchen decor and other appliances.

It weighs 9 pounds and is only 12 inches in height. It’s lightweight enough to move around your kitchen and even store it up when you’re done baking. It’s also short enough to fit on most counters, too, right under the cupboards.

The bread maker features a nice sized viewing window on top so you can watch the entire bread-making process as it happens.

There’s also a digital control panel that’s really easy to use with an option that shows you how much time is left when your bread is baking. Believe it or not, many machines don’t have this feature available.

Included with this bread maker is a measuring cup and measuring spoon so you don’t have to dig out your utensils to measure out your ingredients.

This bread machine also comes with one recipe for each setting and each loaf size in the instruction manual. 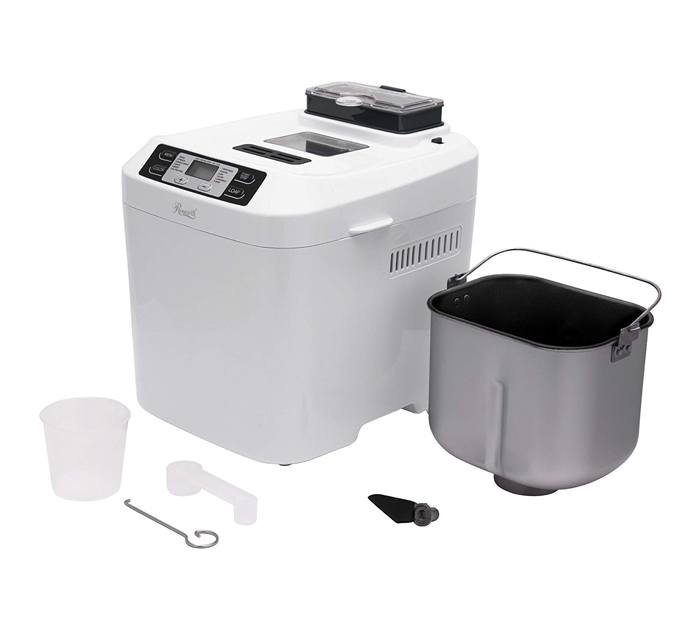 It even has a “Gluten-Free” option for those with an intolerance to gluten. It mixes the dough just enough so it doesn’t create the proteins that create gluten in bread.

“Rapid Bake” will bake a loaf of bread in under an hour, which is convenient when you’re behind on dinner.

What Do Others Have to Say? 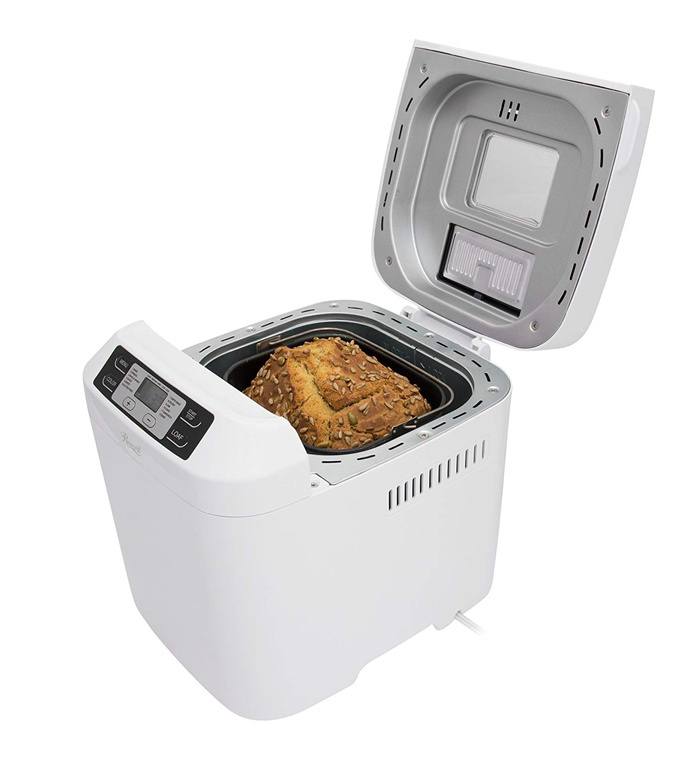 For all the extra features in the Rosewill Bread Maker and its easy-to-use menu, this bread maker is perfect for newbies who are looking to up their bread-baking game.

We give this bread maker 3 and a half stars out of 5.

So, what do others have to say about Rosewill’s bread maker?

The most cited advantages of the Rosewill Bread Maker:

The most cited disadvantages of the Rosewill Bread Maker:

The Rosewill Bread Maker has its flaws. But at such an affordable price, the rich features far outweigh them. I wouldn’t recommend this bread maker to an advanced baker but it’s great if you’re just starting out.