Best Stand Mixer for Bread (Plus Our Tips!) 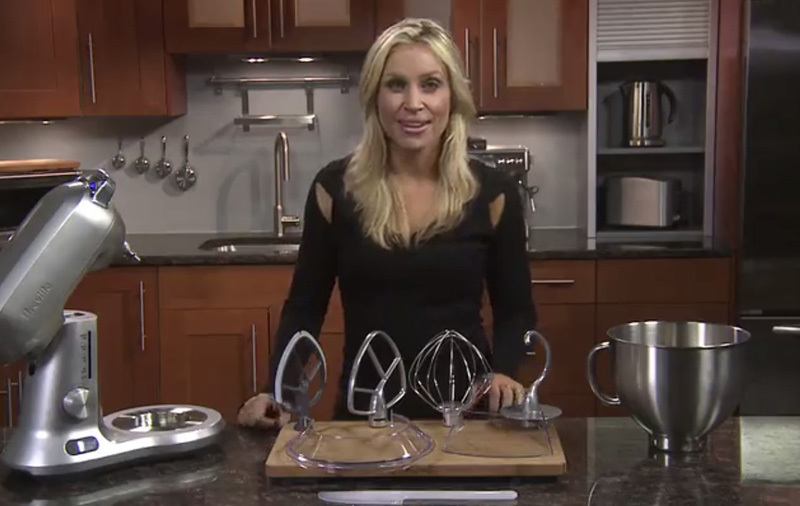 If you’re a serious or advanced bread baker, you know that not every tilt-head stand mixer is created equal. And you don’t want to just purchase the shiniest mixer when dealing with mixing bread.

There are key features the right stand mixer needs to have since bread dough is a lot different than other types of dough and batters.

If you prefer making bread without a bread maker, you should invest in the best kitchen mixer and the right stand mixer for bread dough.

Our Tips for Using a Mixer for Bread 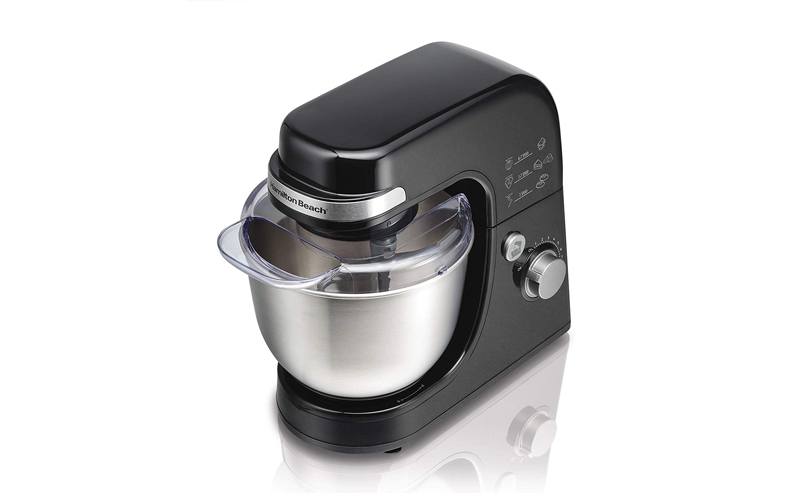 Before we reveal the best kitchen mixer for mixing and kneading bread dough, we want to share some tips on using stand mixers.

We know the process of baking bread is difficult, so let’s make it just a tad bit easier. 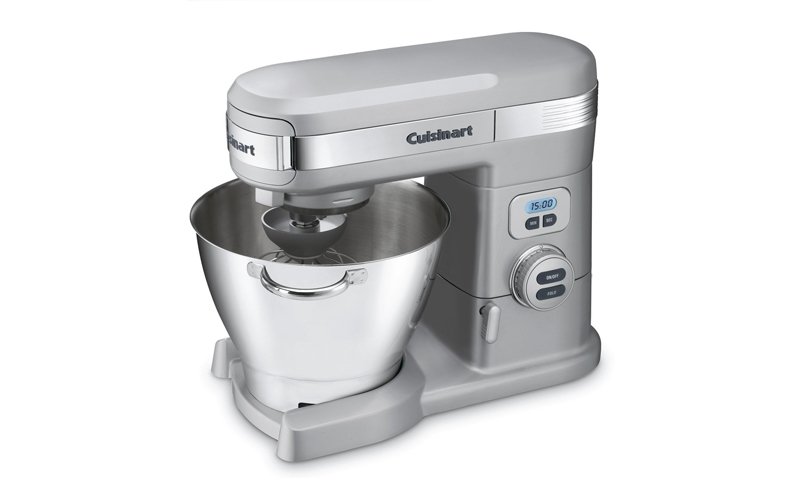 It’s not easy picking out the best stand mixer for bread making. There are so many quality and heavy-duty mixer brands out there. But after a lot of research and a lot of analyzing, we chose the Cuisinart Brushed Chrome SM-55BC Stand Mixer!

So, why did we choose the Cuisinart SM-55BC Stand Mixer?

If you’re a newbie at baking bread or an advanced baker, you’re going to love the Cuisinart stand mixer. This artisan stand mixer is perfect for bread dough and doesn’t get the attention it rightly deserves.