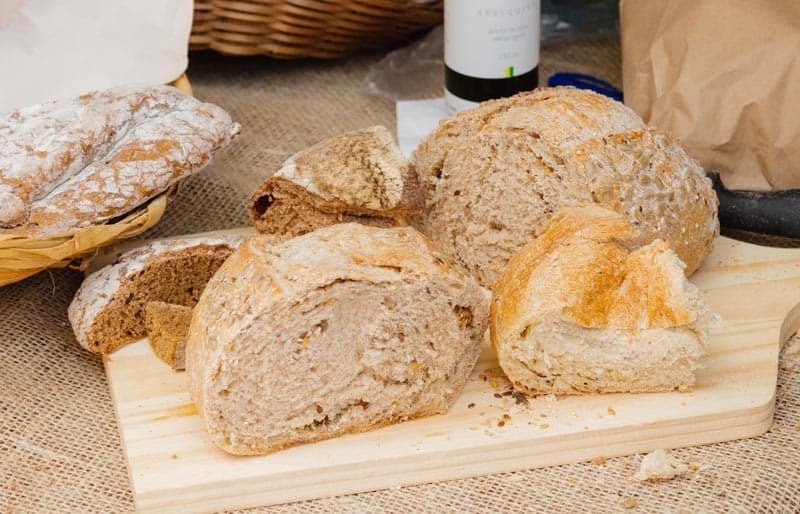 Kneading is a long tedious process that can sometimes take the joy out of baking fresh bread, especially if you’re new to the baking game. Luckily, there are fantastic bread recipes that require no kneading.

Today we’re going to learn all there is to know about rye bread and why you should be eating it. Then we’re going to focus on our No Knead Rye Bread Secret Recipe. You don’t need to be a professional to make a tasty loaf of rye bread.

The Basics of Rye Bread

Before we get started with our recipe, it helps to understand the basics of rye bread and rye flour. 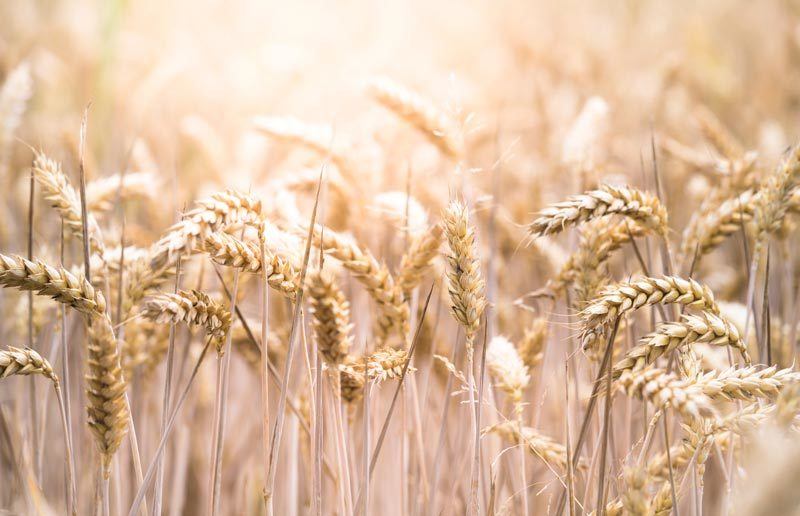 Rye is a type of cereal grain, a kind of edible grass seed. It’s from the Poaceae/ Gramineae family which also includes popular grains like wheat and oats.

Rye grows the best in northern Europe, making the bread a big hit in countries like Germany and Scandinavia. Dinner tables are normally adorned with fresh baked rye bread.

What are the Health Benefits of Eating Rye Bread?

There are several health benefits to eating rye bread, so many that it’s even considered healthier than wheat bread. Some of these are:

What are the Different Types of Rye Flour? 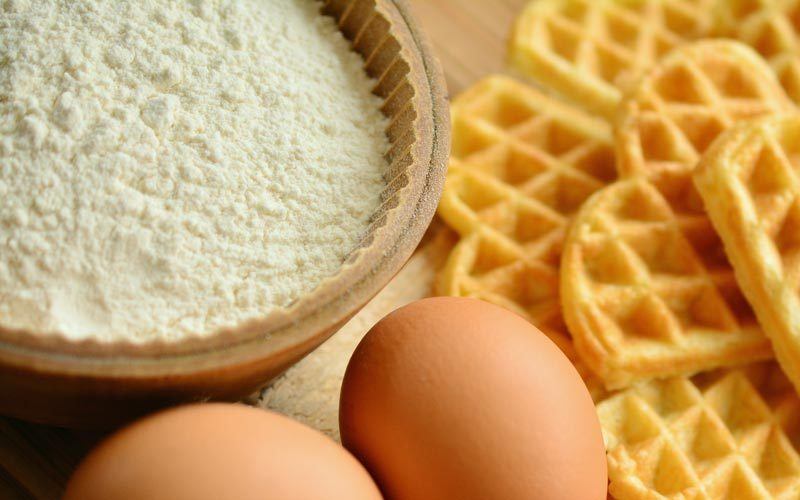 There are several different types of rye flour. What you choose should depend on your tastes, baking abilities, and health needs.

Keep in mind, most recipes of rye bread incorporate normal bread flour and/or wheat flour. This is done because the rye flavor can be overpowering if you just use rye flour.

Plus, rye (like wheat) doesn’t like to rise the way loaves of white bread do because rye does not contain gluten. So, adding other flour helps make a bigger loaf instead of just a dense and small loaf of bread.

If you prefer to only use rye flour, you should also be using vital wheat gluten to help your bread rise. A tablespoon of this gluten will work just fine. 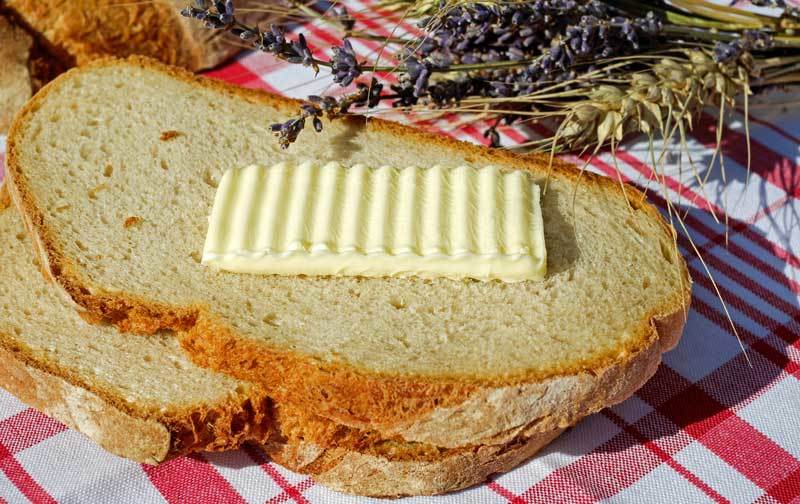 If you’re looking for a healthy, heavy bread, rye is a great option. And if you hate kneading, this rye bread recipe is perfect for you!