How Does Bread Fermentation Work? 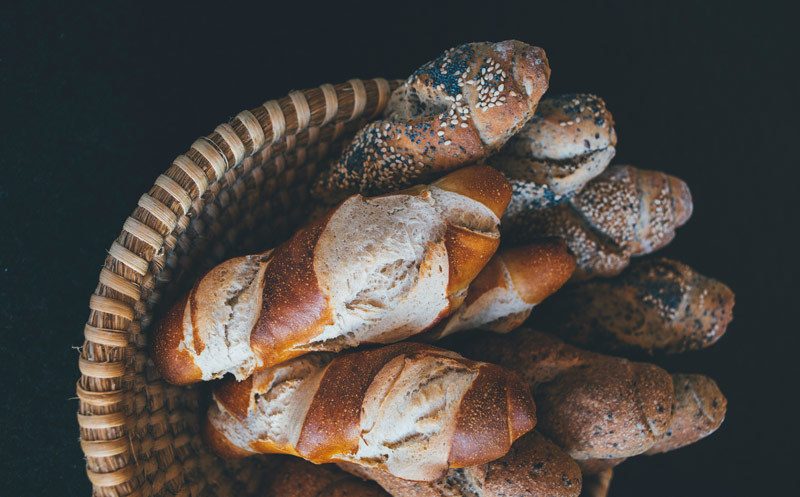 Whether you are baking bread in an oven or bread maker, the recipe will not turn out right if you do not have the proper ingredients. The most important part of most bread recipes is the yeast and how it interacts with the other ingredients. Without the fermentation process, you would have a very different result than expected.

The first use of fermentation happened thousand of years ago, dating back to the ancient Egyptians around 4000 BC. Yeast was proven to exist in 1854 by French scientist Louis Pasteur who understood that microorganisms in the air made food ferment and thus spoil. You probably recognize Pasteur’s name as the same man known for breakthroughs in the causes and prevention of various diseases. He came up with the process of food pasteurization that saved lives throughout history and is still used today for health and safety. 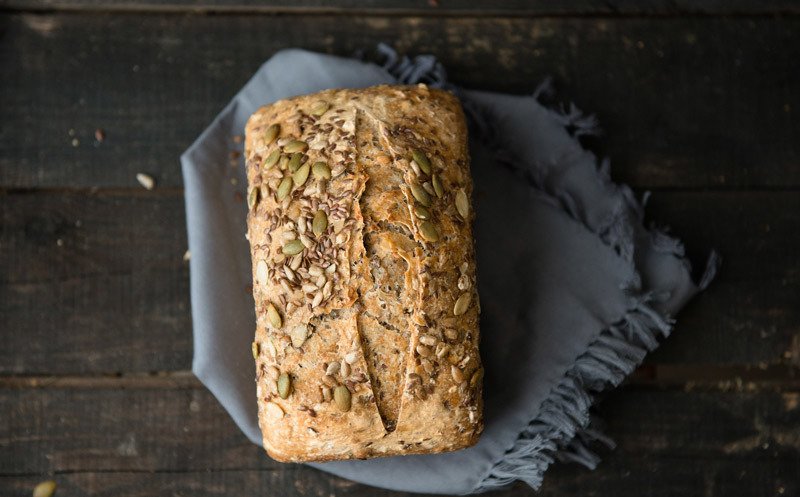 Photo by madmoissele from Pixabay

Fermentation goes beyond simply puffing up bread. It is also used to make dairy items, including cheese and yogurt as well as hydrocolloids including gums such as xanthan, enzymes, and many other items. Bread fermentation, however, is one of the most well-known uses of the process.

The Workings of Fermentation

Fermentation in bread and other bakery items refers to a multifaceted sequence of biological reactions that leavens the dough. The process is completed by types of Saccharomyces cerevisiae yeast, wild yeast, and lactic acid bacteria, otherwise known as LAB. These yeast microorganisms start the fermentation process by eating the simple sugars produced by amylase found in all types of flour. The whole process makes carbon dioxide and other composites that create the individual taste and consistency of the bread.

The fermentation process begins when yeast is combined with flour and water. This is why most bread recipes specify that to add the yeast to the dry products and not to allow it to touch the wet ingredient. This process continues in the early part of baking as the yeast becomes activated by the heat it rises above room temperature. 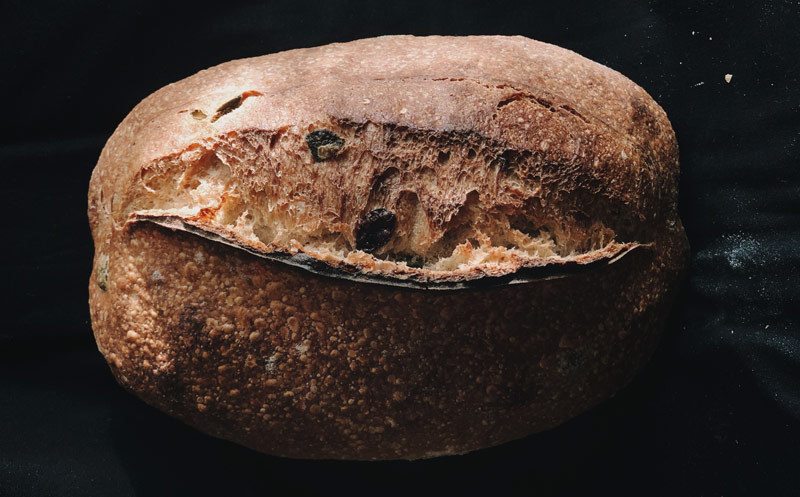 Photo by mau mar on Unsplash

Things that can Influence Bread Fermentation 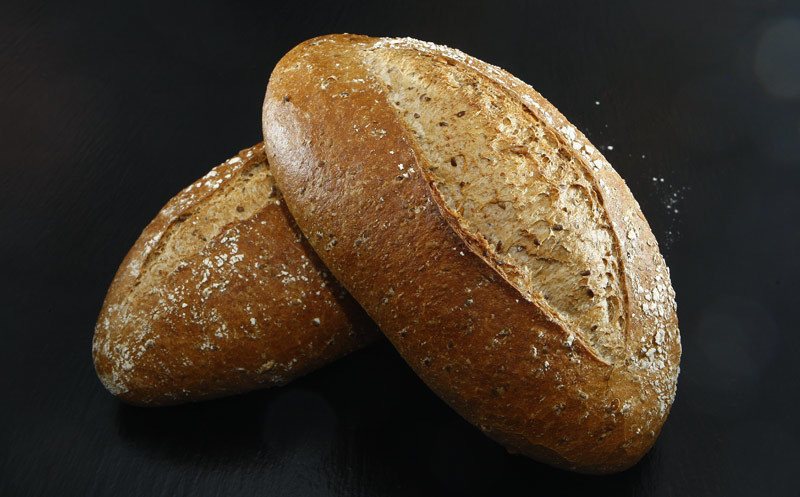 Photo by Pixabay on Pexels

Fermentation is a critical part of making a quality loaf of bread and doughs. Knowing what affects the process allows you to adjust elements to improve the process for better looking and tasting products. It also allows you to experiment with recipes to change or improve outcomes. 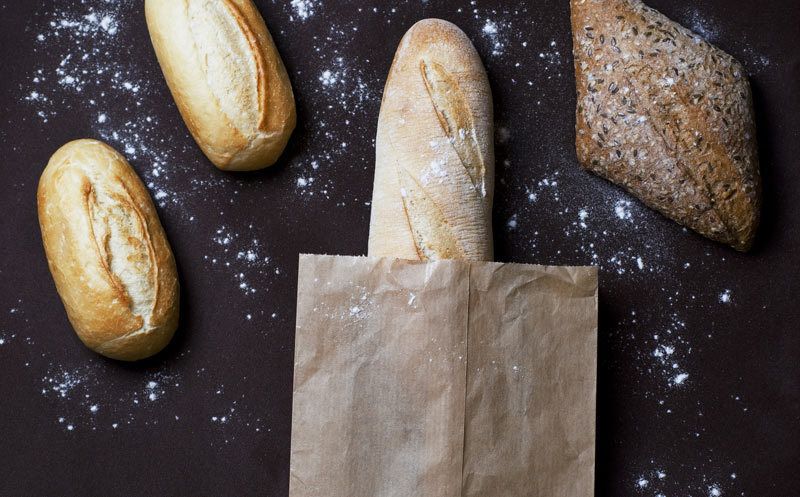 Photo by StockSnap from Pixabay

While many of us are used to just reading through a recipe step by step to create bread and dough, we don’t often understand some of the processes that are making our recipes work. Understanding bread fermentation expands the use of recipes by allowing you to alter them or adjust some of the factors that make them work. Baking is easy if you simply follow the recipe, but experimenting with new ideas through the understanding of the fermentation process can make baking even more enjoyable.